Truong completed an internship that was a website development project for the Council of International Programs (CIP Chicago). For this position, he designed and implemented a professional interface for the main webpage of the firm. Having a major in Computer Science with a focus on Software Engineering allowed him to find confidence in his HTML and CSS skills, which supported him as he stayed dedicated to the project for months.

Truong strongly recommends that students take the time to get to know themselves better before going up to recruiters at career fairs. He believes that the biggest barrier previously holding him back from being hired for an internship was that he didn’t have a clear goal when he walked into the career fair, with his go-to line of “Do you guys offer a technology summer internship?” Looking back, he should have explained what he was interested in, said what he wanted to spend his time developing, and acquired decent knowledge of the company he was approaching beforehand.

Truong’s long-term goal is to become a Machine Learning mentor and technician, and there are numerous factors that are helping him get closer to that goal. His current major directly helps him gain the technical skills, and he also has met many respectable professors, either in courses or the research assistant positions he took part in. They show him pieces of the path he can assemble himself to reach his overall goal. Truong believes passion is only one part of getting your dream job. You have to start working toward it and setting yourself up for internships that can meaningfully add to your journey to reach that final goal.

Drop them in the forms below, and we’ll add it to the blog.

Whether you're a student or employer, check out our blog for the latest tips and tricks that give you a leading edge at career fairs and job recruitment. 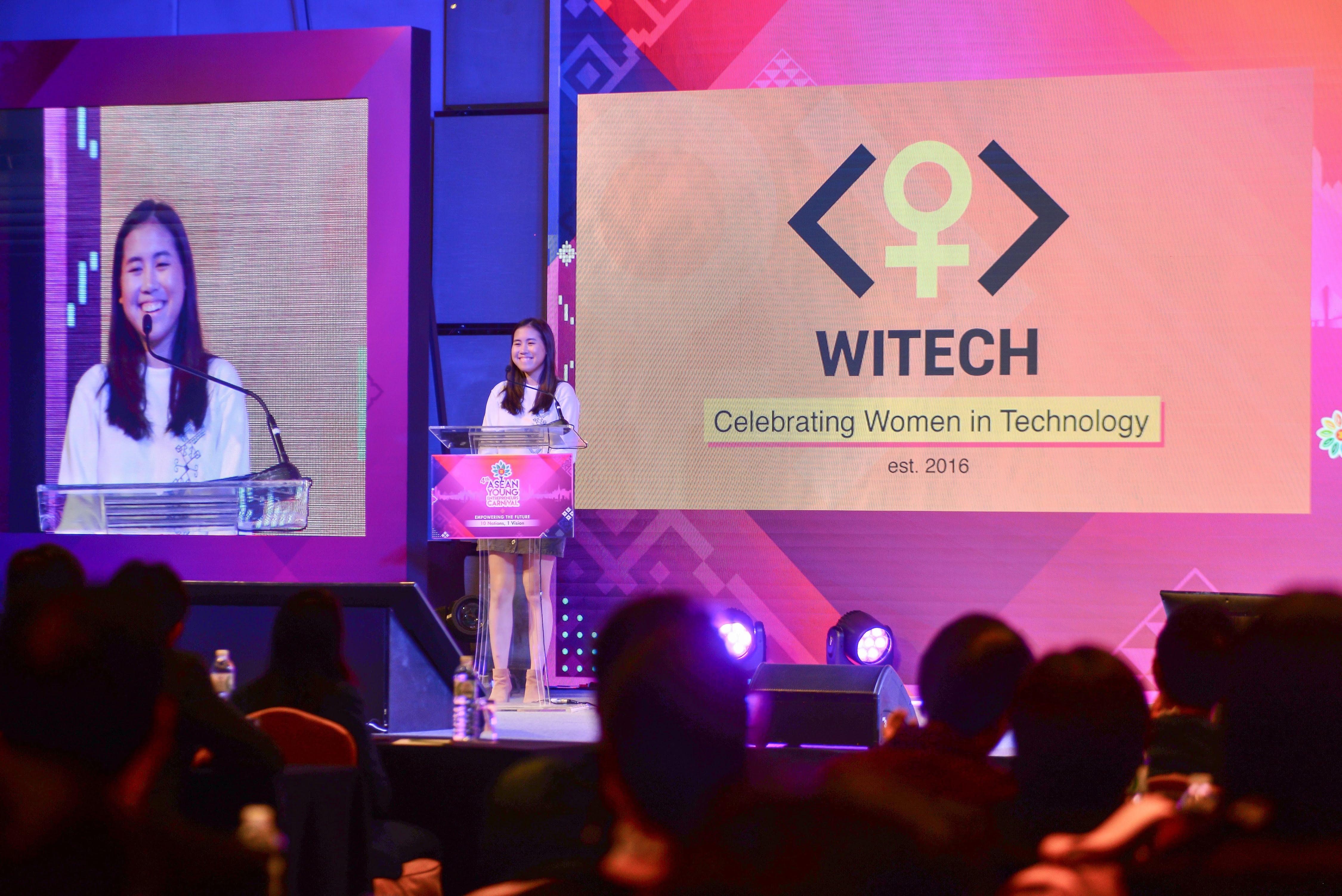 The founder of a nonprofit organization before even entering her first year at Stanford University, Audrey Pe proves the incredible influence that females have in STEM. Ms. Pe started WiTech after her personal experiences with the STEM gender gap and now runs an influential nonprofit organization with over 70 youth from more than 3 distinct countries. Read on to learn more and see how you can become involved! 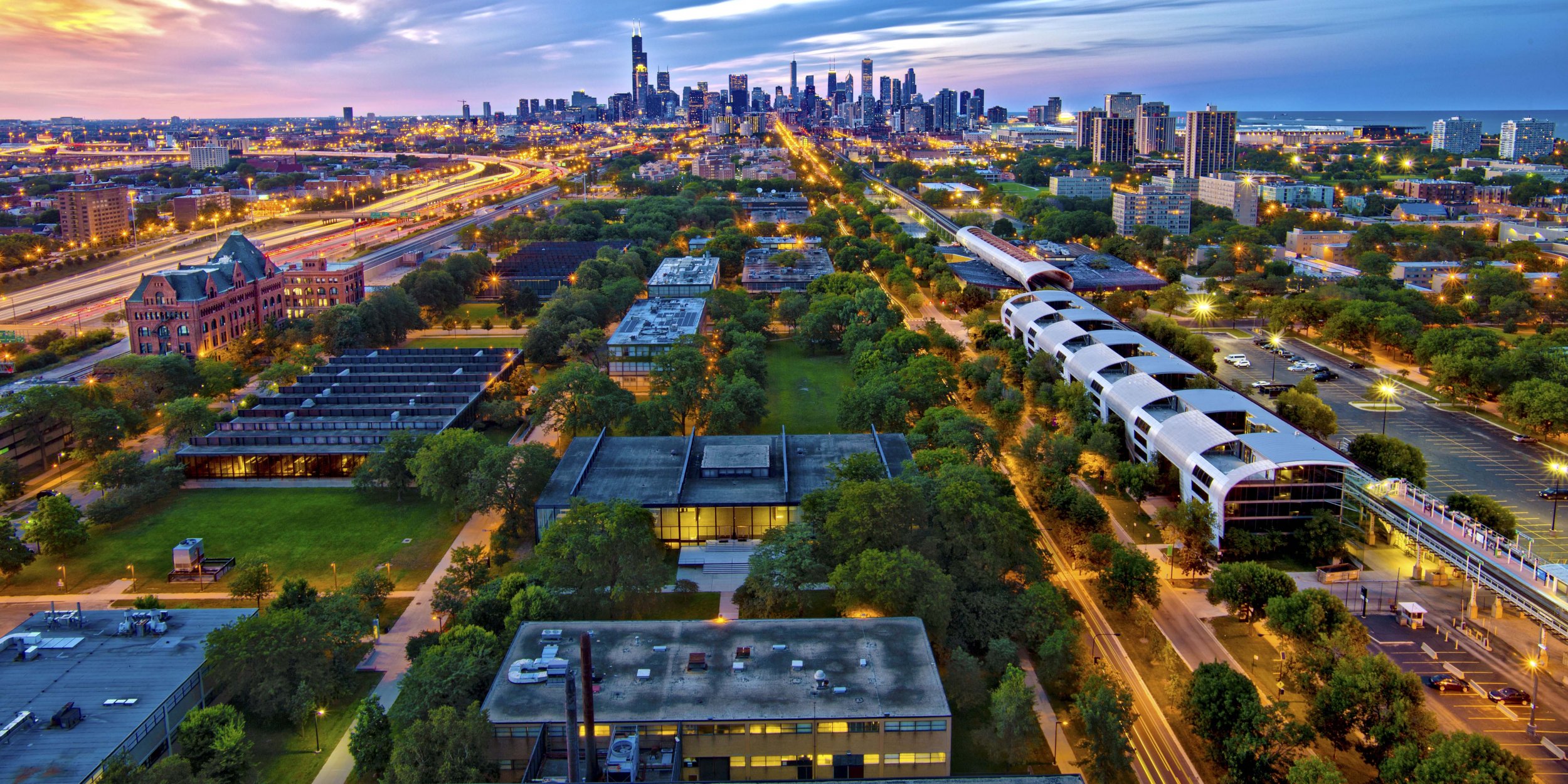 Illinois Tech students, read this post for more information on important dates and details concerning your May 28, 2020 Virtual Career Fair.